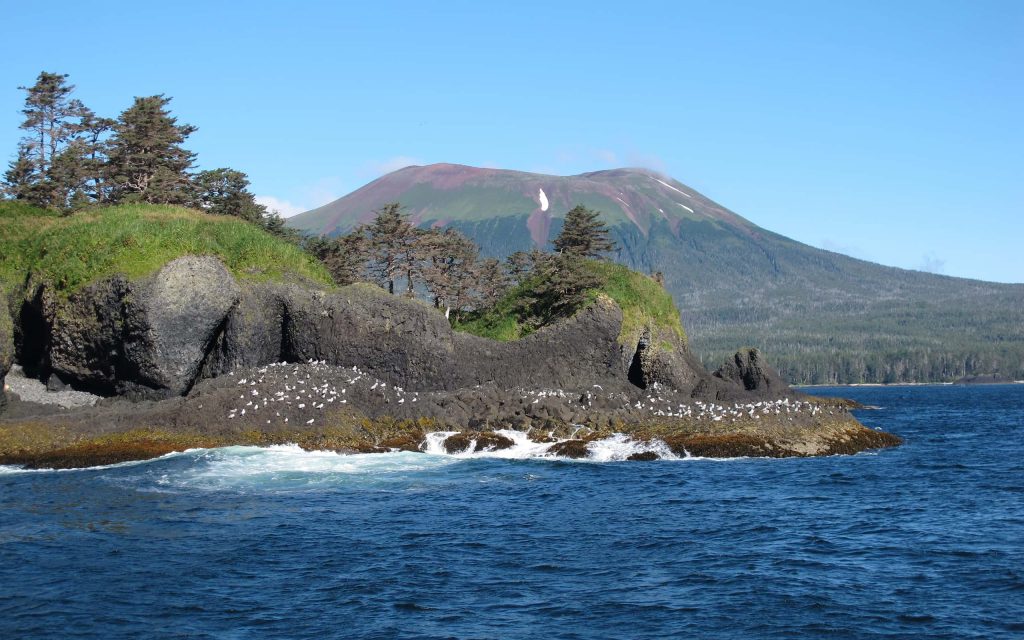 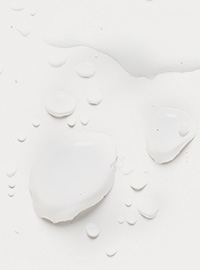 Its direct exposure to the open ocean, abundant fish and marine invertebrate stocks, faceted basalt bedrock, spruce forest and loamy soils make it ideal nesting habitat for seabirds, birds of prey and others.  The remnant of an old wind and wave-beaten volcano — Saint Lazaria is an older cousin of adjacent Mount Edgecumbe, on Kruzof Island.

St. Lazaria Island is just one of the 2,500 islands and headlands along the Alaska coast that comprise the Alaska Maritime National Wildlife Refuge. It was originally designated as a “refuge for seabirds”, by the pen of Teddy Roosevelt in 1909, and received official wilderness designation from congress in 1970.  It was added to the Alaska Maritime National Wildlife Refuge, as a provision of ANILCA (Alaska National Interest Lands Conservation Act) in 1980.

On the cliffs, in caves and among the tangled tree roots are colonies of murres, guillemots and cormorants and the burrows of petrels, puffins and auklets, and others.  In all, nearly a half million birds raise their young on Saint Lazaria.  Join us for an extraordinary experience at this extraordinary gem of a place!